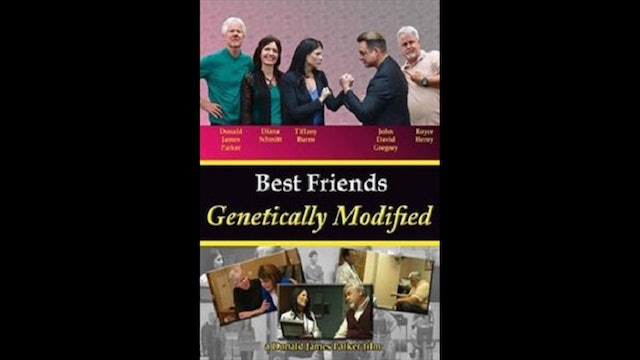 Jackson's unhealthy eating habits lead to persistent nagging by his lady friend, which triggers Jackson to break off the relationship. Tony picks up the health baton and starts pressuring Jackson to take care of his body, emphasizing to him that the body is the temple of the Holy Spirit and that he cannot serve God with all his heart if his heart and other organs are laboring to fight off self induced toxin poisoning. When Jackson's doctor threatens to call child protective services on a widow grandmother whose grandson refuses to accept chemotherapy treatment for his leukemia, Jackson takes sides in the ongoing battle for the right of people to choose their own medical treatment. He partners up with Tony and Julie to become a champion for those underdogs who fight against Big Pharma and the Monsantos of the world who reap a fortune as they seize power to run the lives of the little people and jeopardize the future of the planet in their attempt to misuse science and political science to usurp God. 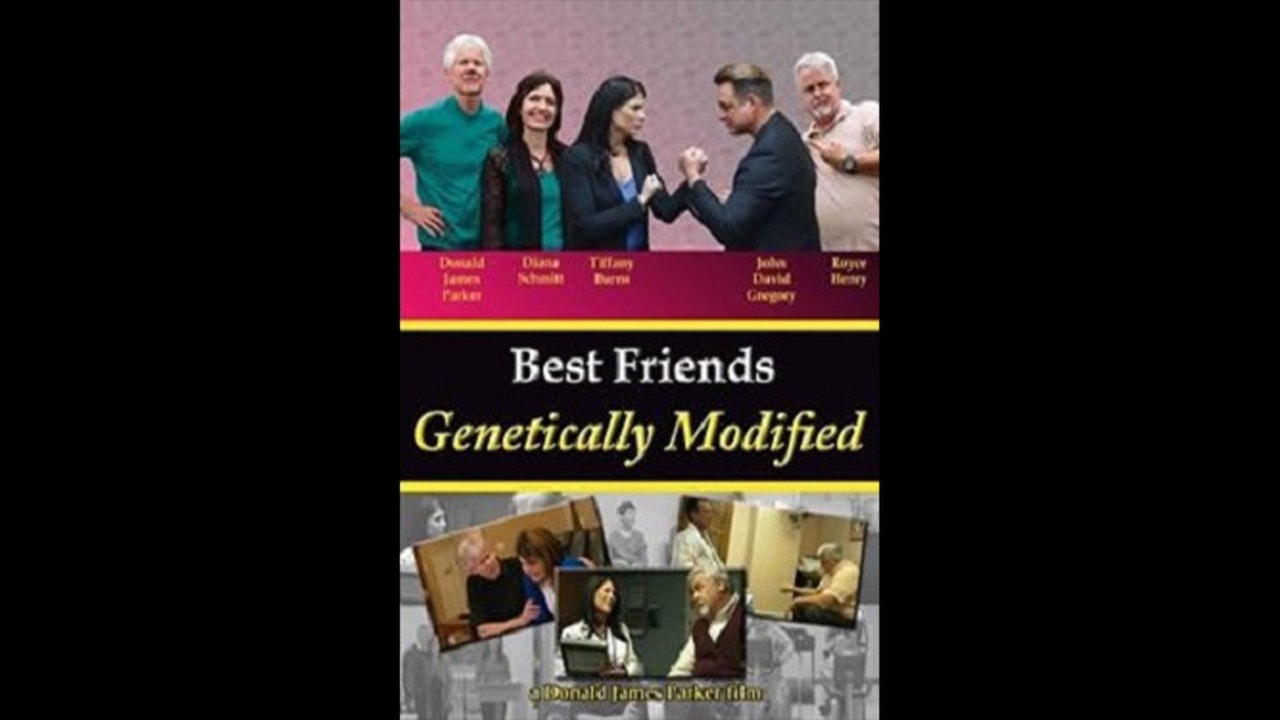