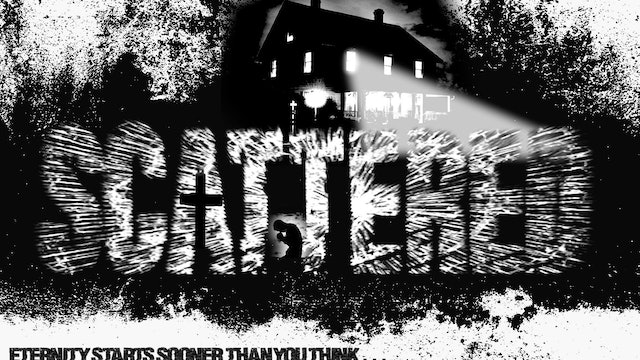 Colleagues reunite at party for a friend’s graduation from law school. Their friend Monica has an epiphany, and during her stint away from her friends, she gets saved and becomes a believer. When her old friends from college meet her at her party, they disapprove and don’t want to meet her new friends. Instead, they ditch Monica and use her parents’ vacant room for their own party without her and sneak in drugs. They indulge themselves in the confines of her parents’ room while her dad, a pastor, is called away. They begin to get dizzy and, one by one, faint from only a couple of hits of their contraband. When they wake, they find themselves alone, their phones stolen and all the people from the party, as well as Monica, disappeared. The windows and doors have been reinforced, and they can’t escape the new prison they are trapped in. Once they find the random phone in the living room, they begin to get threatening texts from an outside party who seems to be toying with them, while one by one they begin to disappear. They begin to sense that maybe the person on the phone isn’t outside the house at all but inside the group of friends. 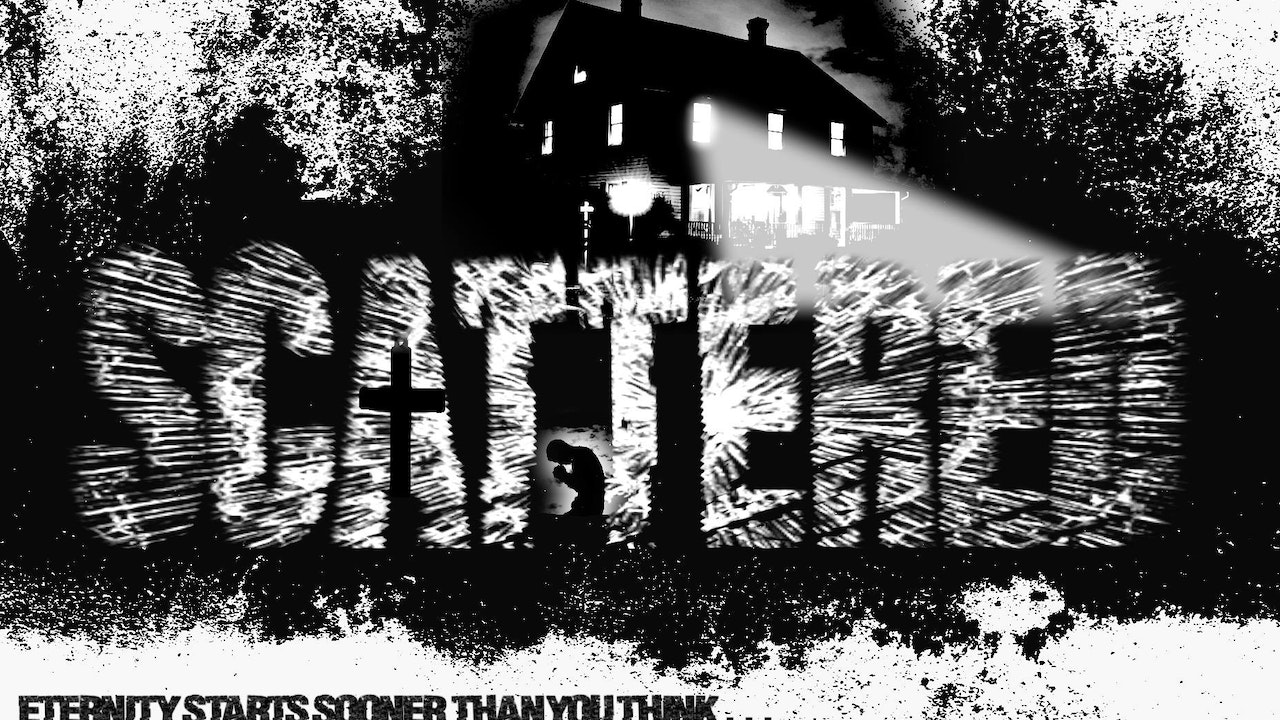